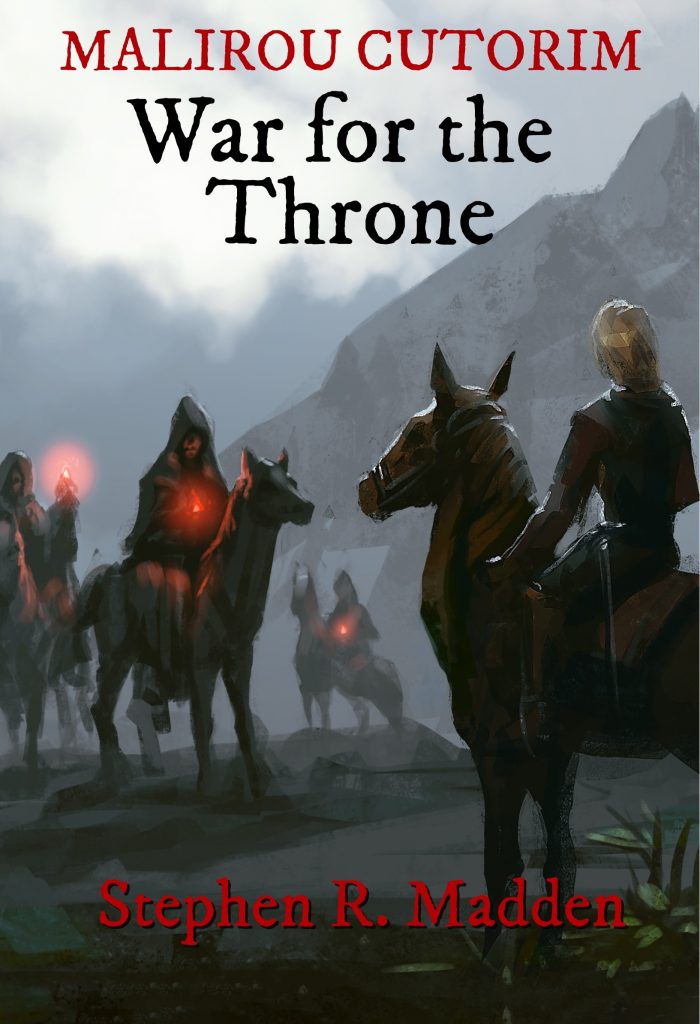 Stephen R Madden tells the story of a young prince whose family is murdered but years later returns to recapture the throne.  The family responsible rules - but there is a twist!

The man responsible has died years before and his son now rules.  He is a good man, considered a good king by the people.

It is a conflict of two good men.

Who shall prevail?  Will the Malirou Cutorim, the Law of the land, determine the outcome, or will battle?  Or is their destiny determined by outside forces for other, more sinister reasons.

Prepare for the War for the Throne! 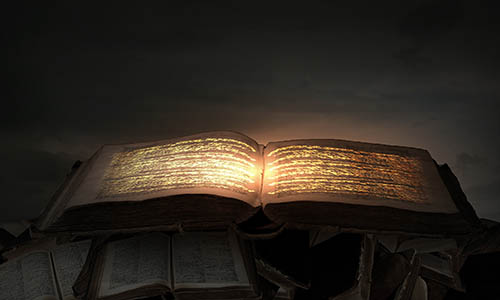 Short stories, poetry, and other works written by Stephen R Madden through the years, within and outside the Malirou Cutorim universe. 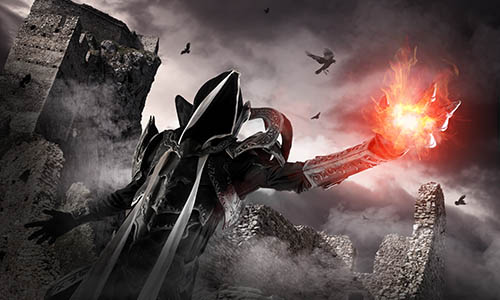 Ideas about anything and everything, from fantasy to relationships to project management and business.  Subscribe and you will receive new musings via email. 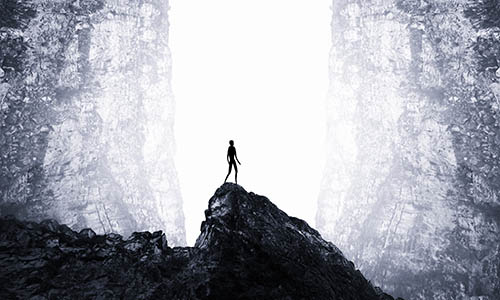 Learn more about Stephen R Madden and why he became a writer, what he has written in the past, and his future plans.
Feel free to leave a question or comment! 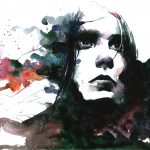 It has been a few months since I have written for my site, so it is time to provide some updates on my thoughts and what I have been doing. First, in my last post I predicted that after the November elections (in which President Biden won) things would calm down concerning the virus…

So much can happen in a year. Covid introduced itself to me in November of 2021, and while the first week we were uncomfortable together, the second week it let me know it definitely was not friendly.  Even after Covid was gone, it took a few months to recover my energy levels pre-Covid. Book fairs…